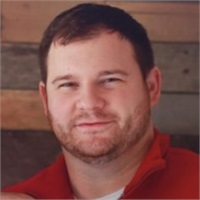 Nathan Lewis (Nate) grew up in Sidney, a small town in east central Illinois.  He attended Unity High School where he was a captain on the football and baseball teams.

Nate has been in the financial services business since 2009. He worked at First Allied Securities from the spring of 2009 to April of 2014.  He has been with Lewis Wealth Management Group ever since.